In the early 1950s, the Italian company Iso SpA was manufacturing motor scooters and three-wheeled trucks, amongst other things, and decide that it wanted to offer a small car to be offered to the masses. In 1952, the company released a small car that ran off of a motorcycle engine that had a design unlike anyone had seen before. The car, called the Isetta, with its small body and bubble-type design, was an immediate hit with buyers. The car was engineered to have a single access point, with the entire front of the vehicle acting as a single-hinged door, which also carried the steering wheel and instrument panel with it as it opened. What the car lacked in speed, as the result of its small engine and low horsepower, it made up for it efficiency. Initial estimates of the Isetta’s fuel economy were up to 50 miles per gallon, and unheard of amount for a car of its generation. In 1954, Iso SpA began pursuing licensing deals for the vehicle with other manufacturers and ultimately reached such a deal with BMW who not only purchased the licensing rights but the Isetta’s complete body tooling as well.

This stunning ’57 Isetta 300 is the result of a complete professional restoration done by one of the foremost Isetta restoration specialists in the U.S. What started as a solid original car was taken down to its bare existence and restored to BMW specs. With a super exterior color combination of beige and red with matching interior, this Isetta stands tallest amongst comparable 300s on the market today. The 300cc 13hp motor fires right up and the 4-speed transmission zips you down the road. From the exterior, through the fabric sunroof to the interior, there is nothing not to love about this car. With optional rear luggage rack and heater, this car is ready to take you on a fun journey.

Vehicle is sold on a bonded title. Unless stated otherwise, mileage shown on odometer is exempt and unknown if original. 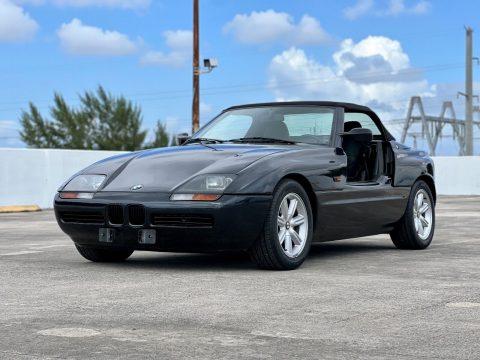 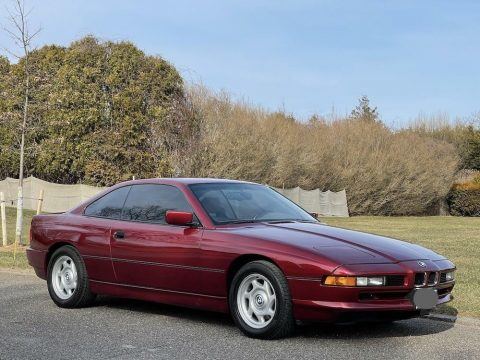 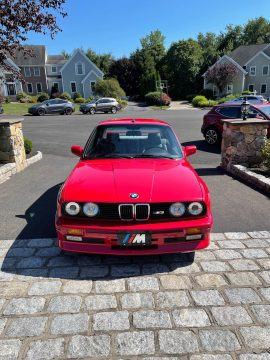 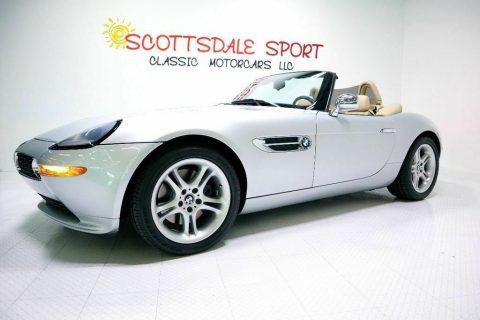 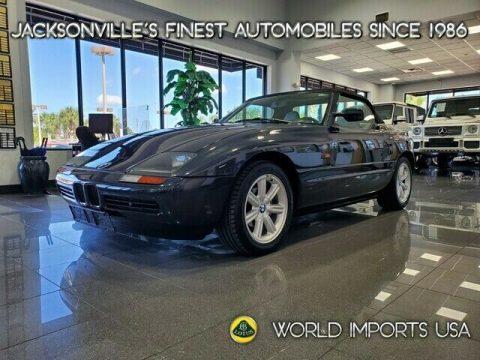